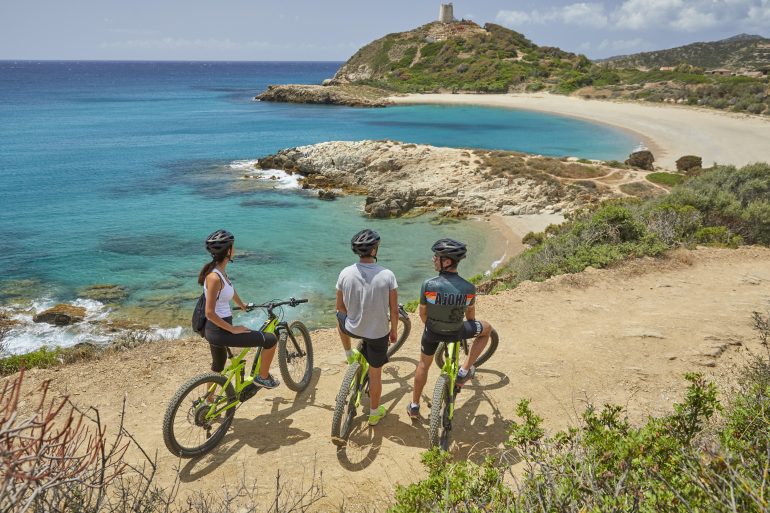 Bike and Hike: discovering nature on foot and by bike
The South of Sardinia is the ideal destination for lovers of unspoilt nature and the bike and hike combination, a form of hiking that provides a walking route plus a stretch on a mountain bike.
This corner of the ancient island of Ichnusa has some of the most beautiful beaches in Sardinia, and the striking contrast between them with the surrounding wild nature gives way to unique and breathtaking views.
By walking along the paths on the coast you combine physical exercise with a dip in crystal clear waters, while the 30,000 hectares of green forest, with over 600 types of plants and 50 endemic species, offer the opportunity to closely admire the varied, lush and fragrant Sardinian flora that truly makes the island a paradise on earth.
Practising a sports activity on holiday is the best way to take care of your mental and physical well-being and is also an opportunity to enhance the training acquired during the long winter months. Walking, for example, helps prevent joint, cardiac and pulmonary problems, accelerates metabolism, reduces the risk of diabetes, stimulates creativity and improves cognitive activities.
Cycling is also good: in fact, cycling stimulates the production of endorphins, is useful in the prevention of cardiovascular diseases, strengthens lung ventilation, promotes a general toning of the body and fights problems associated with swelling and water retention. Also, a sport like cycling combines training, fun and natural landscapes of rare beauty that in Sardinia alternate mountain profiles to forests, ponds, lagoons, sandy beaches and jagged cliffs with cliffs that plunge into a transparent sea of a thousand shades of blue.
Dividing an excursion between trekking and mountain biking means multiplying the benefits of two outdoor activities that give incredible and exciting experiences, such as those proposed by the Forte Village Resort in Sardinia. 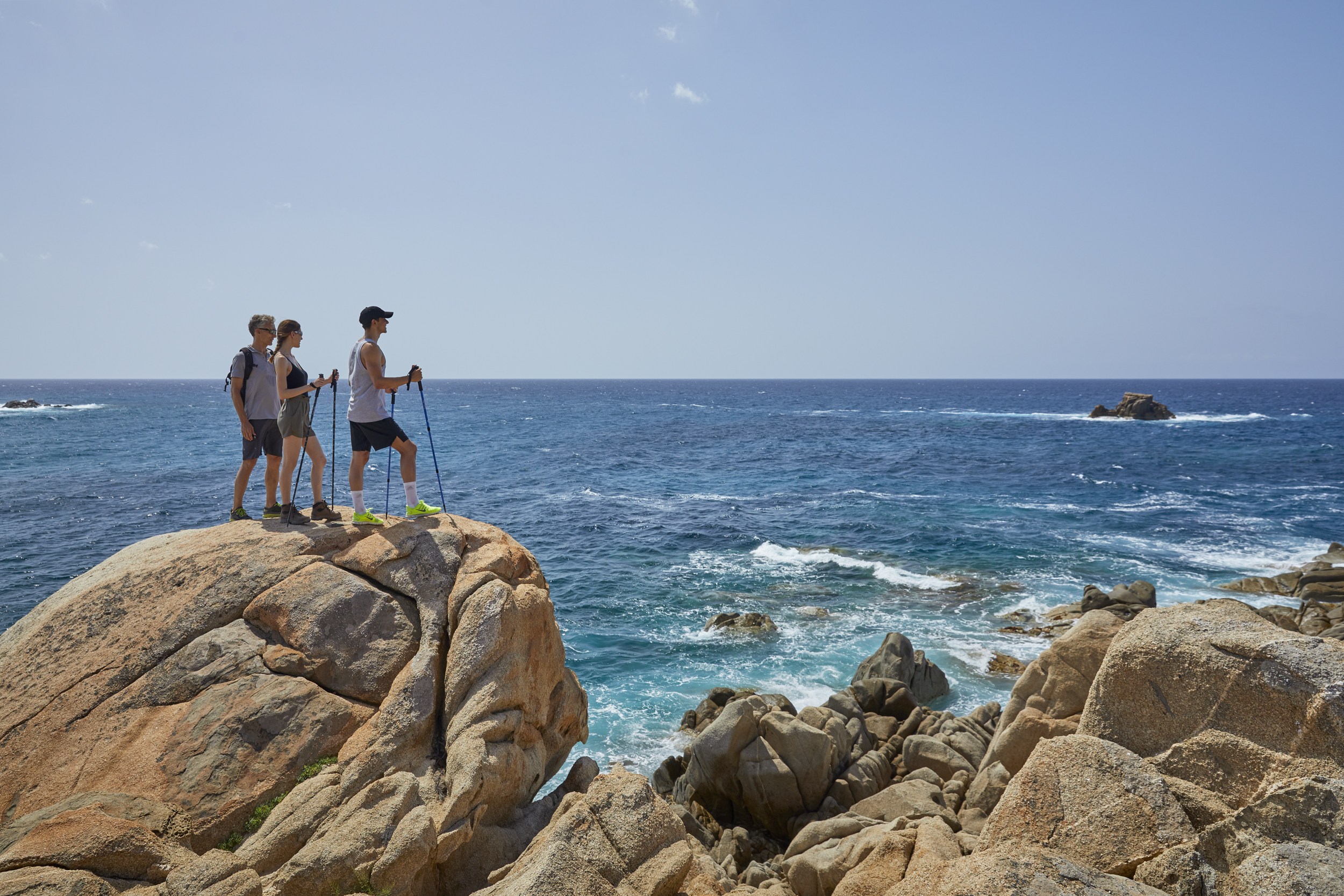 Bike and Hike: the routes inside and outside Forte Village
Forte Village has 47 hectares of land and offers many bike paths to explore that wind through the beautiful surroundings and allow you to discover all the charm of South Sardinia.
You can rent a bike at the reception and discover the secret areas of the resort, enjoying the peace and tranquillity of beautiful pine forests and gardens in bloom, along panoramic paths that even young cyclists can tackle safely without ever having to leave the terrain of Forte Village.
Thanks to the complete absence of machines, even children can pedal freely and discover new routes every day, without ever leaving the structure. In addition, the resort provides the youngest of the two-wheeled start-up courses and advanced skills on specific terrain.
For more adult cyclists, however, the Forte Village also offers a series of cycling tours along the most beautiful roads of South Sardinia and its wonderful coast with the possibility of being guided by experts of every speciality. Among the experiences most appreciated by the guests of the resort are:
• Teulada and the coast (BIKE RACING): ring route of 56 km and 700 meters of total altitude difference, central sector of the famous Ironman 70.3 Sardinia;
• Cliffs between green and blue (MTB-emtb): the ancient Roman Road with its breathtaking views and Cape Spartivento, the southernmost point of the island
• The forest of Pula (MTB-emtb): a labyrinth of paths immersed in the Regional Park of Gutturu Mannu, the largest holm oak forest in Europe, to reach in a few km the most panoramic peaks;
History and culture (CITY-eCity): a pleasant ride through the countryside of Santa Margherita to reach the centre of Pula and the ancient Roman ruins of Nora.
In addition, the Bike Academy of Forte Village, open to cyclists and aspiring cyclists of all ages and levels, offers international stars and highly experienced instructors for lessons and training. Guests of the resort can use the best racing bikes, mountain bikes and pedal-assisted bicycles and choose between individual and group lessons and excursions based on age and level of athletic preparation.
Forte Village dedicates the School without Wheels to children, offering familiarization courses and starting with the two-pedal wheels. Also, each five-day Academy participant receives a kit of T-shirts and shorts. 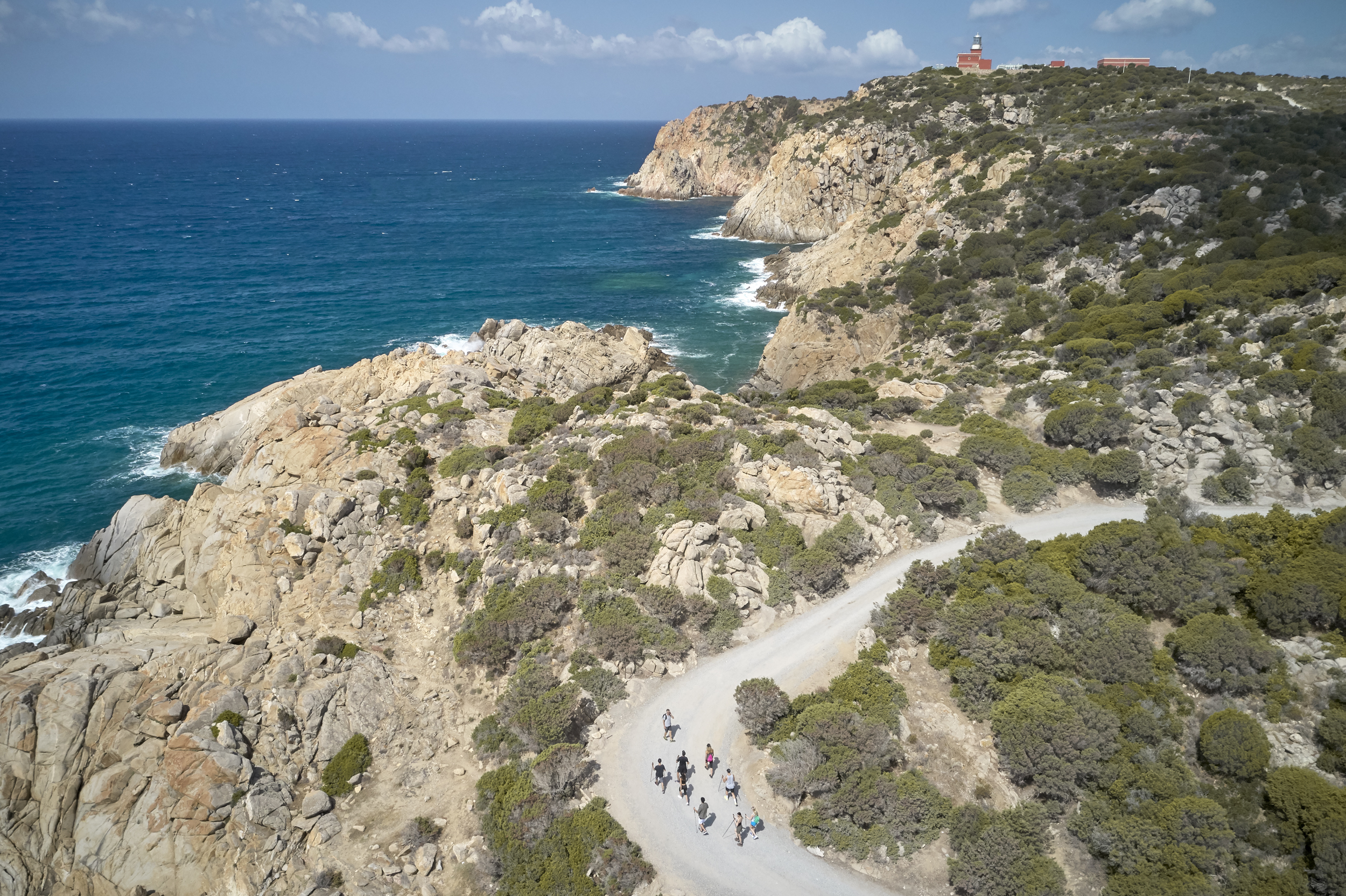 Here are the dates that will see the legends of mountain biking dress the role of exceptional coaches at Forte Village:

• Fabian Cancellara
Dates: From 14 July to 24 July 2021
Fabian Cancellara, nicknamed “Locomotive of Bern” and “Spartacus”, is a symbol of world cycling and has palmarès that few can match.
Specialist in chronometer racing, day racing and short stage races, he won four world time trial championships (in 2006, 2007, 2009 and 2010) in addition to two as juniors and two tests against time at the Olympic Games (in 2008 and 2016). He has participated in the most important cycling events, and among his many successes is the gold medal at the Beijing Olympic Games, the conquest of Paris-Roubaix, the Tour of Denmark and the Salzburg World Cup, as well as the first place of the 99th edition of the Milan-Sanremo, the Tour of Oman, the Tour of Flanders and the World Championships in Melbourne.
Particularly loved in Belgium, after his many victories at the Tour of Flanders and at the Roubaix, he is considered by the Flemings as one of them. Few runners embody the famous Flemish spirit as Fabian: a true fighter who does not back down in the face of rain, wind or cold and, above all, never gives up.

• Paola Pezzo
Dates: July 11 to July 21, 2021
Paola Pezzo is one of the absolute myths of Italian sport and one of the strongest mountain bikers ever.
A professional until 2005, she was a specialist in Cross Country, a discipline in which she was twice Olympic Champion (Atlanta 1996 and Sydney 2000), twice XC World Champion and winner of the Worldtour XC.
The outings with Paola are calibrated to satisfy cyclists of every level as well as discovering the most evocative points of the coast and the forests. Young bikers can also take advantage of the advice of a true champion.

Do you want to discover the wonders of a Bike & Hike excursion and live a dream holiday in a true paradise? Book a stay at Forte Village Resort in Sardinia. 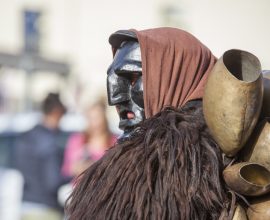 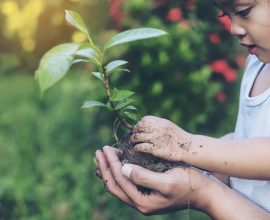 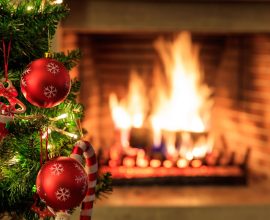