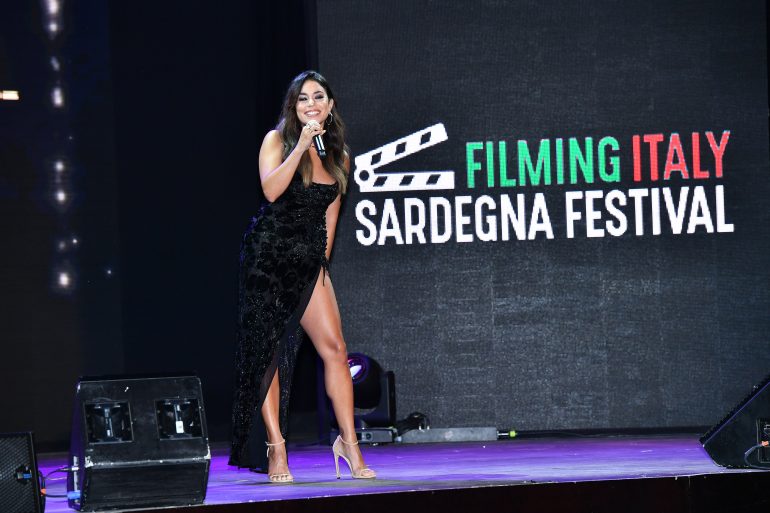 The 4th edition of Filming Italy Sardegna Festival, the event conceived and directed by Tiziana Rocca from the 21st to the 25th of July 2021, took place in the splendid setting of Forte Village, the award-winning resort in Santa Margherita di Pula, in the province of Cagliari.

The event, unique in its kind, creates a bridge between cinema and television through screenings, meetings and presentations of films and television series and involves important distributions and productions of the small and large screen together with the giants of VOD entertainment and television.

“For me, this edition of the Filming Italy Sardegna Festival has an important meaning as a symbol of the renewal and cultural rebirth of the entire country. Over the last year, we have had to revolutionize our lives, our professions and adapt as much as possible so as not to stop, learning to become smarter and relying on resources like the web and the whole online world. This fourth edition of the festival will be characterized by meetings and screenings in attendance, with the much-anticipated return of the audience as well as by panels and online masterclasses, which we have learned to use with an increasing frequency in this period of lockdown” explained Tiziana Rocca before the event.

The director of the event also explained how she imagined this fourth edition of the festival: “Since its first edition, the Filming Italy Sardegna Festival has distinguished itself as one of the few Italian events aimed at cinema and television audiences, able to connect the characters of the small and large screen with the viewer, a unique engine of the success for a cultural product. We decided to take an ever more attentive look at the world of young people, involving as many as 23 schools in the Cinema Academy and promoting five internships for students in collaboration with the Italian Embassy in the United States, as well as a panel dedicated to those who want to start a profession in the world of cinema and television seriality.

Also, this edition will be dedicated to women, I am very proud to continue the collaboration with Women in Film, Television & Media Italy, the Italian section of the international association that, promoting gender equality in the audiovisual and media industry, encouraging cultural change leading to a more appropriate and positive representation of women in cinema and television content. And I am very happy to have two great professionals like Elena Sofia Ricci and Claudia Gerini in the roles of godmother and honorary president of the festival.

This fourth edition will have many screenings, meetings and presentations of films and television series, in which we will involve important distributions and productions of the small and large screen together with the VOD and television entertainment giants”.

Also, this year the Filming Italy Sardegna Festival was held in collaboration with APA – Association of Audiovisual Producers chaired by Giancarlo Leone, under the patronage of the Autonomous Region of Sardinia, the Municipality of Cagliari, of the Costa Smeralda Consortium and with the collaboration of Forte Village.

To open the festival was the long-awaited French horror The deep house, in collaboration with the Floating Theatre Summer Fest promoted by Alice Nella Citta, and the musical Warner Bros. In The Heights Sognando a New York. 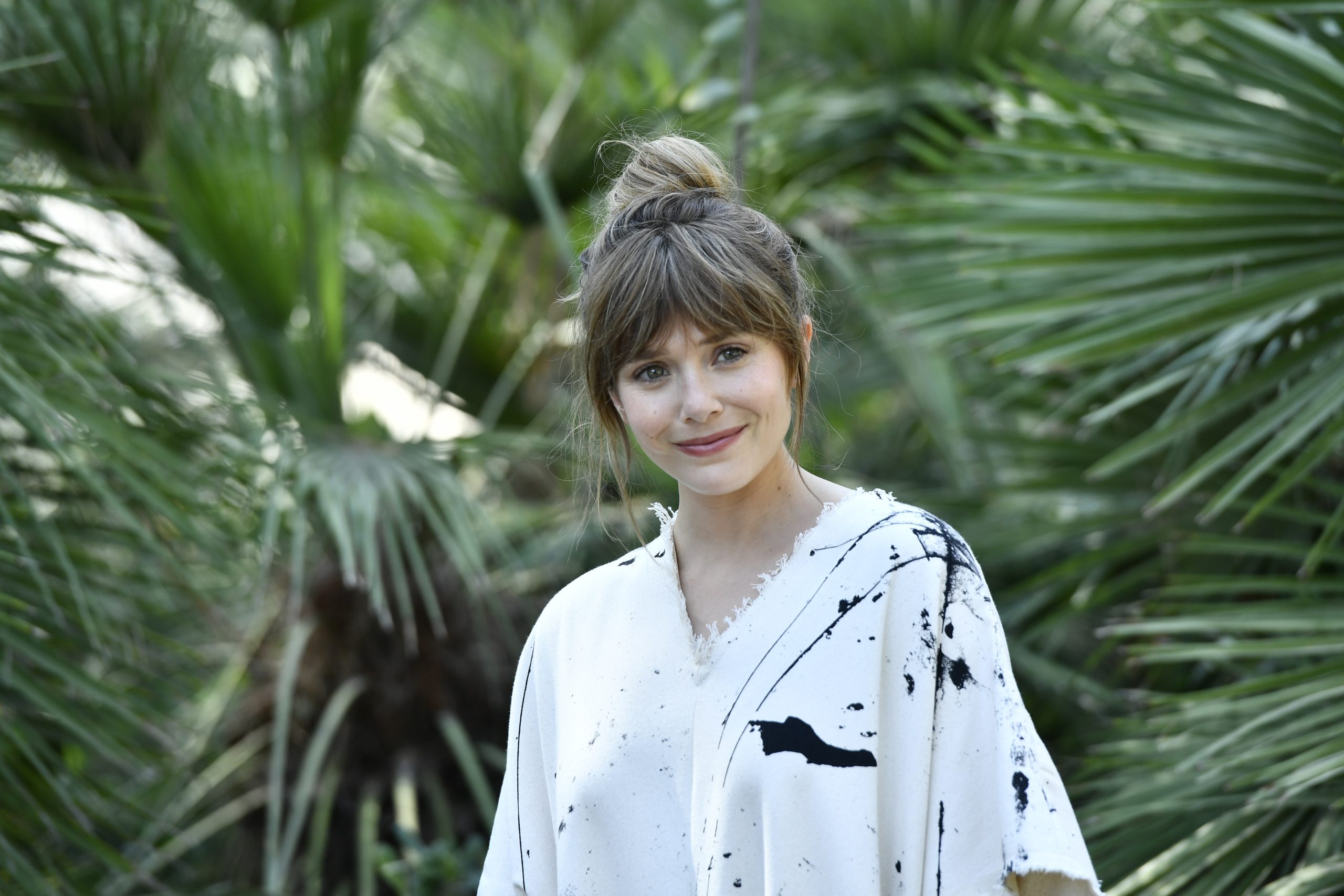 In addition, Susy Laude and Dino Abbrescia have brought their family comedy to the cinema in Sardinia Tutti per Uma for Vision Distribution, while Elisa Amoruso will present her first work, Maledetta primavera, an autobiographical, educational story distributed by Bim.

Ample space has also been given to television seriality with Gal Gadot: Extraordinary Women, the docu-series of National Geographic Italia that reflects the extraordinary impact of six women on their communities, the documentary Chris Hemsworth: A caccia di squali the British-Italian television series created by Simon Burke, Domina, will be presented by its protagonist Matthew Mcnulty, The Flight Attendant, HBO television series based on the novel by Chris Bohjalian starring Kaley Cuoco, and The Luminaries, the new series of Starz with Eva Green, based on the novel by Eleanor Catton. And then again, Niccolò Ammaniti offers the audience of the festival Anna, the SKY television miniseries based on his eponymous novel.

Also, the following prizes were handed out during the festival:

It also renews the collaboration with Women in Film, Television & Media Italia that presented three first works: two short films, Sola in discesa by Claudia Di Lascia and Michele Bizzi and Sarah Signorino’s I titoli che Vorrei, along with the feature film Via Della Felicità by Martina Di Tommaso from Bari.

In addition, Filming Italy Sardegna Festival this year also promoted cinemas with the campaign: #TORNIAMOALCINEMA, a project that supports the reopening of cinemas with a hashtag shared by festival followers to return to the consumption of content on the big screen, thus allowing to keep alive the relationship of the public with the halls (in full compliance with the protocols of the health emergency).

Do you want to experience an unforgettable holiday in a paradise of wellness, relaxation and good taste? Discover the Forte Village Resort in Sardinia. 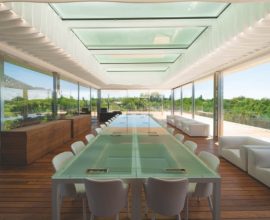