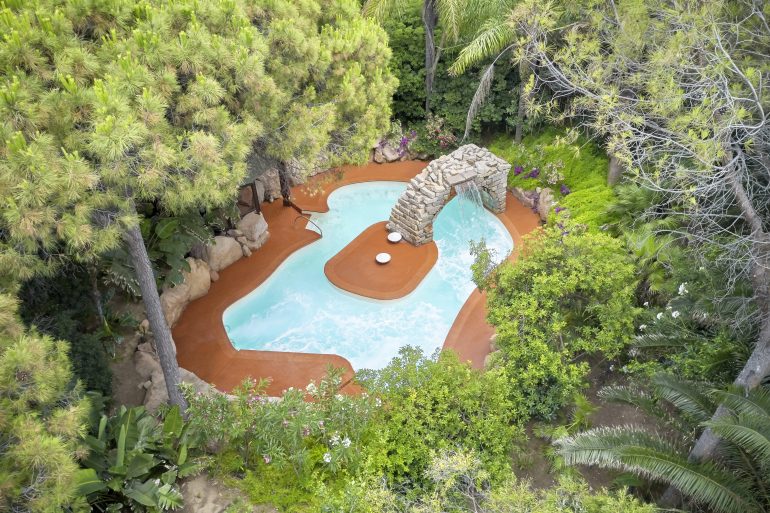 Ayurveda: what is it and how it is practiced

In Sanskrit Ayurveda means “science of life knowledge” and includes all principles of traditional Indian medicine. It was practiced thousands of years ago in India and focuses on reestablishing and maintaining psychophysical health.

The word Ayurveda is formed by ayur, the length of life or longevity, and veda, revealed knowledge. It origins are unsure but are strongly connected to Indian mythology.

In fact, according to legend, the principles of this medicine are work of Brahmā, also named Vedanaha (god of Veda), Gyaneshwar (god of knowledge) and Chaturmukha (him who has four faces), creator of the material world.

According to Hindu myth, the divinity gifted the “science of life” to her daughter Prajapati, god of creatures and protector of life. This prescious heritage was then passed on to the ancient Ashwin Dakhsha and after to god Indra who then offered it to her four disciples Bharadvaja, Atreya, Kasyapa and Dhanvantari so they could help humanity.

Alongside mythology, according to historical facts the principles of Ayurveda were widely spread mouth to mouth before being written in 450 BC. One of the most ancient text in which there is information on traditional Indian medicine is Carakasaṃhitā, a document dating back to the empire of Kanishka, containing 500 medical principles. 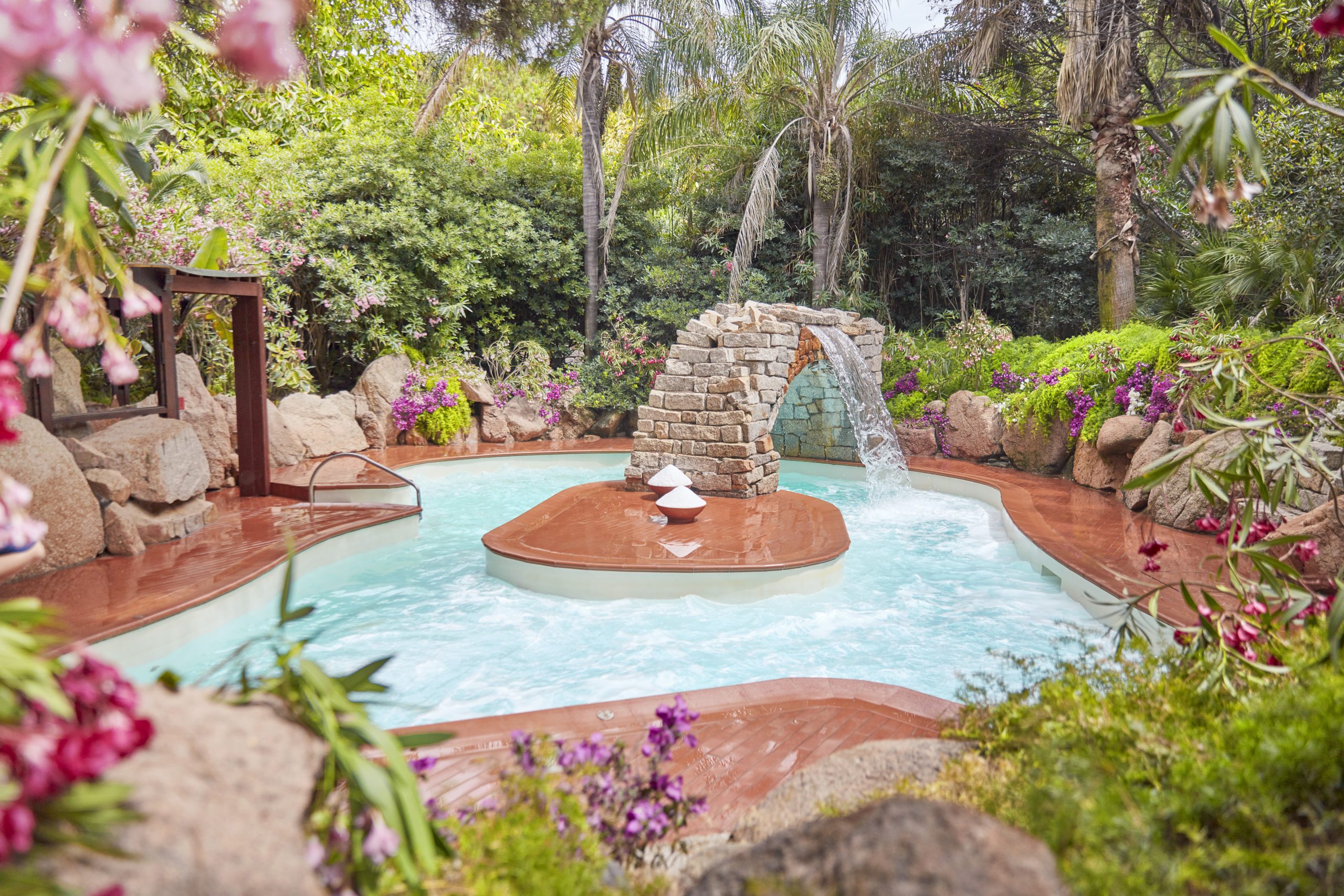 Ayurveda: an objective reached with the knowledge of dosha

Ayurveda is not a simple holistic medical practice, it’s a medical and philosophical system focused in the delicate balance involving physical, mental and spiritual health of humans.

The correct balance between body, mind and spirit is fundamental for having good health, preventing and curing illnesses. The objective of Ayurvedic treatments is to maintain or gain health by using minerals and purified metals, mixed with herbs and powders. An example of this is Trikatu, a mixture of ginger, pepper and long pepper (Piper Longum), Haridra (turmeric), Erand (Ricinus communis), Kumari (aloe) and Gokshur (tribulus terrestri). According to traditional Indian medicine, the human body is formed by three vital energies called dosha, of which balance or lack of influence the health of each individual.

Each dosha has specific guna, virtues, and is made up of two of the 5 elements called pancha-mahabhutani or panca-mahabhuta which are:

Knowing these allows one to trace the psychophysical characteristics of each individual so to understand how they influence the body and which unbalances they might be provoking. 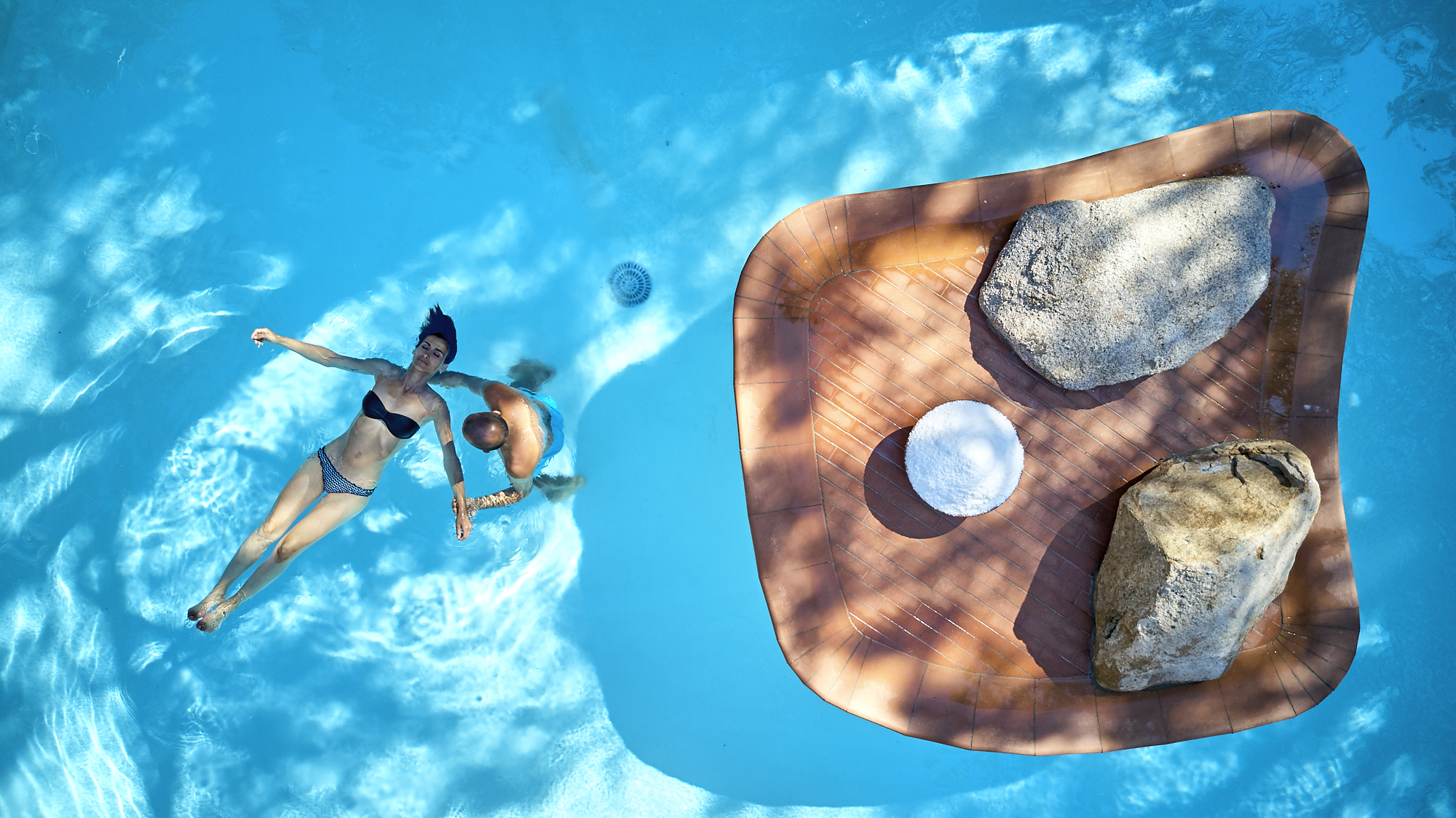 Ayurveda: what are the rasa and what effect to they have of psychophysical health

Also food and it’s properties have a very important part in Ayurveda and is divided in six different rasa, flavours, connected to the dosha:

Flavors are also divided in tow another two groups: heating/refreshing and dry/greasy. Ideally one should try to include all 6 rasa in every meal. 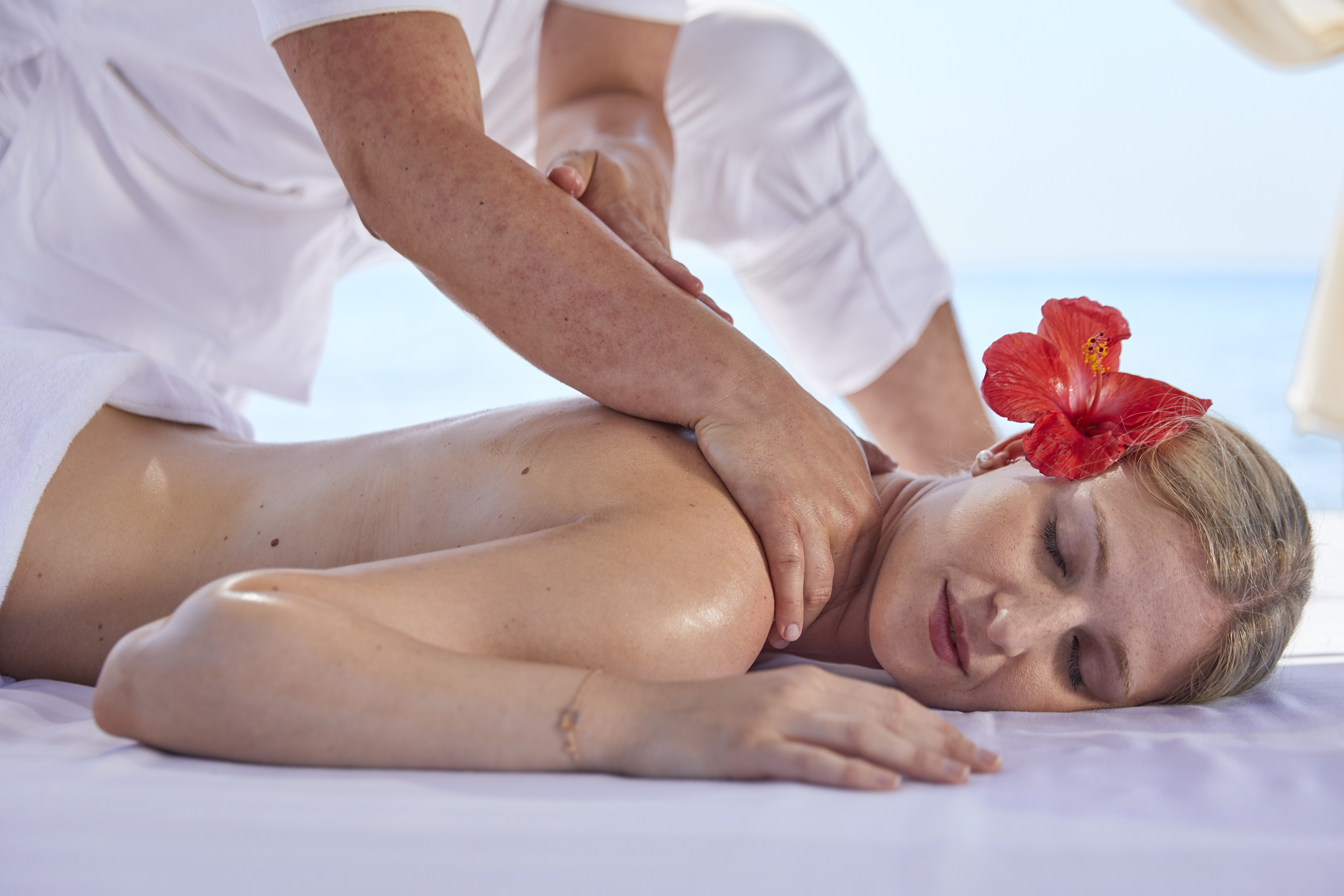 A massage with Ayurvedic oils is an excellent treatment of Indian traditional medicine and asking going to an expert of this sector like doctor Bauhofer is the right decision for anyone wanting to reestablish psychophysical harmony, but there are more possibilities.

The principles of Ayurveda can be cultivated every day with small actions. Here are some suggestions to regain the balance between mind and body:

Would you like to discover the benefits of Ayurveda and have a dreamlike vacation in a true paradise? Book your accommodation at Forte Village Resort in Sardinia. 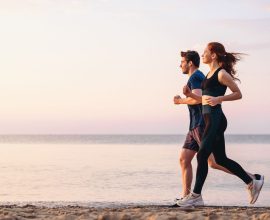 How to get back into shape after the holidays: 10 tips to regain your silhouette 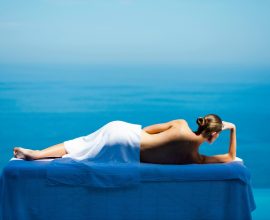 10 tips to strengthen the immune system 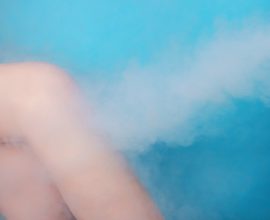 Cryotherapy: what it is, what it is used for, and what the benefits are 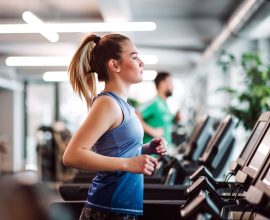 Total Body Workout: why do it and what are the benefits?