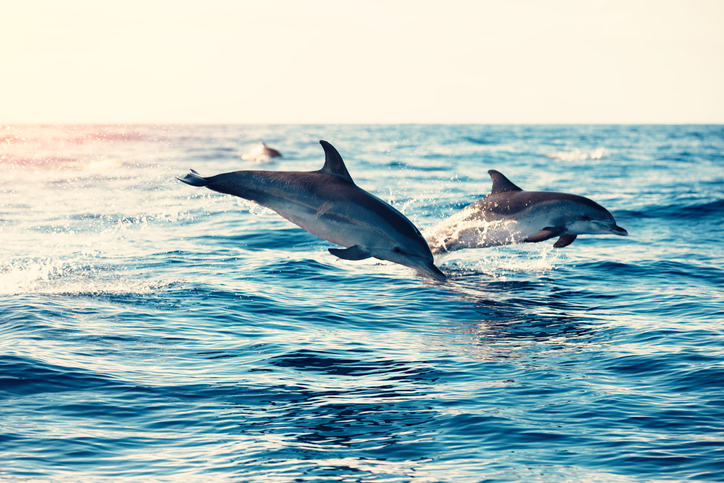 The Sardinian sea is like a tropical paradise, but the island has more than crystalline waters to offer, the uncontaminated nature and fauna of Sardinia make this territory a priceless terrestrial paradise.

The flora and also the fauna in Sardinia is very rich, reaching a total of 370 species divided into 41 types of mammals, 18 of reptiles, 8 of amphibians and about 300 types of birds which including sedentary birds, which refers to those which stay in the same zone all year round no matter the weather, and birds of passage, referring to migratory species.

Many events have influenced the evolution of the Sardinian fauna including geological, historical and social; also influential was the characteristics of mountainous and hilly terrains.

The first important event for Sardinian flora and fauna in history was around thirty million years ago, during the Oligocene period when the island was still part of a Sardinian-Corsican block, it then detached from the European plate and rotated 90 degrees, moving further into the Mediterranean. The rotation process and migration finished about 6-7 million years ago, during the Miocene period when some palaeo-endemic and neo-endemic plants started growing.

These terms refer to specific plant species that grow in a determined area. The palaeo-endemic category includes all ancient species growing in large areas of the territory but today are only traceable in smaller areas; neo-endemic indicates hybrid species which appeared later.

The ice formation during the period between the Pleistocene and Holocene is the second natural geological event which has influences the migration fluxes of the Sardinian fauna.

Finally, the third event is connected to human migrations beginning in the Neolithic age and persisting throughout the Punic-Phoenician and Roman ages. Populations have concentrated in specific areas over time and have left a good deal of the island intact therefore protecting some rare animal species.

The geographic isolation, the glaciations and human intervention have conditioned the Sardinian fauna and the endemisms now classified into three categories which tell us about the evolution of the animal species:

There are also rare animal species among the Sardinian fauna, however, it’s important to specify that endemic and rare are not synonyms.

Sardinian Fauna: the difference between island species and continental ones

A peculiar characteristic of the Sardinian fauna is size, generally, the species are smaller than the continental ones.

This involves especially endemic species and subspecies of:

Among some of the most interesting species of the Sardinian flora, there are wild ungulates, animals which risk extinction.

Ungulates are a group of mammals that includes large herbivores and omnivores which are part of artiodactyls and perissodactyls.

There are another three groups of Sardinian mammals which are land carnivorous, small Lagomorph mammals, rodents, bats and insectivores, and marine mammals including Cetaceans and Carnivores.

Would you like to discover the marvelous Sardinian fauna? Book you holiday at Forte Village Resort In Sardinia. 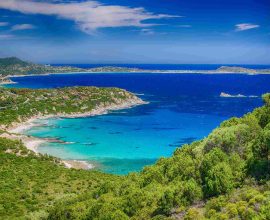 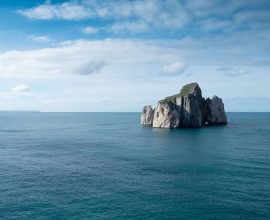 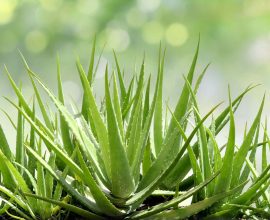 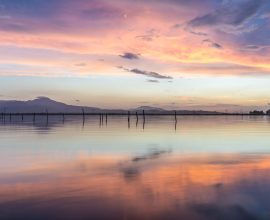