Michelin-starred chefs: what does it take to win a Michelin star?

The Michelin-starred chefs are real stars acclaimed all over the world and protagonists of events such as the Celebrity Chef Nights organized by Forte Village Resort in Sardinia.

The Michelin star is the most coveted award by chefs, but how do you win the Olympic Cuisine Medal? Restaurants can receive from one to three stars depending on the quality of the food, and according to the following criteria:

The allocation of stars does not include the decor of the restaurant, the way the table is set, and the quality of service that define the degree of comfort of the place. 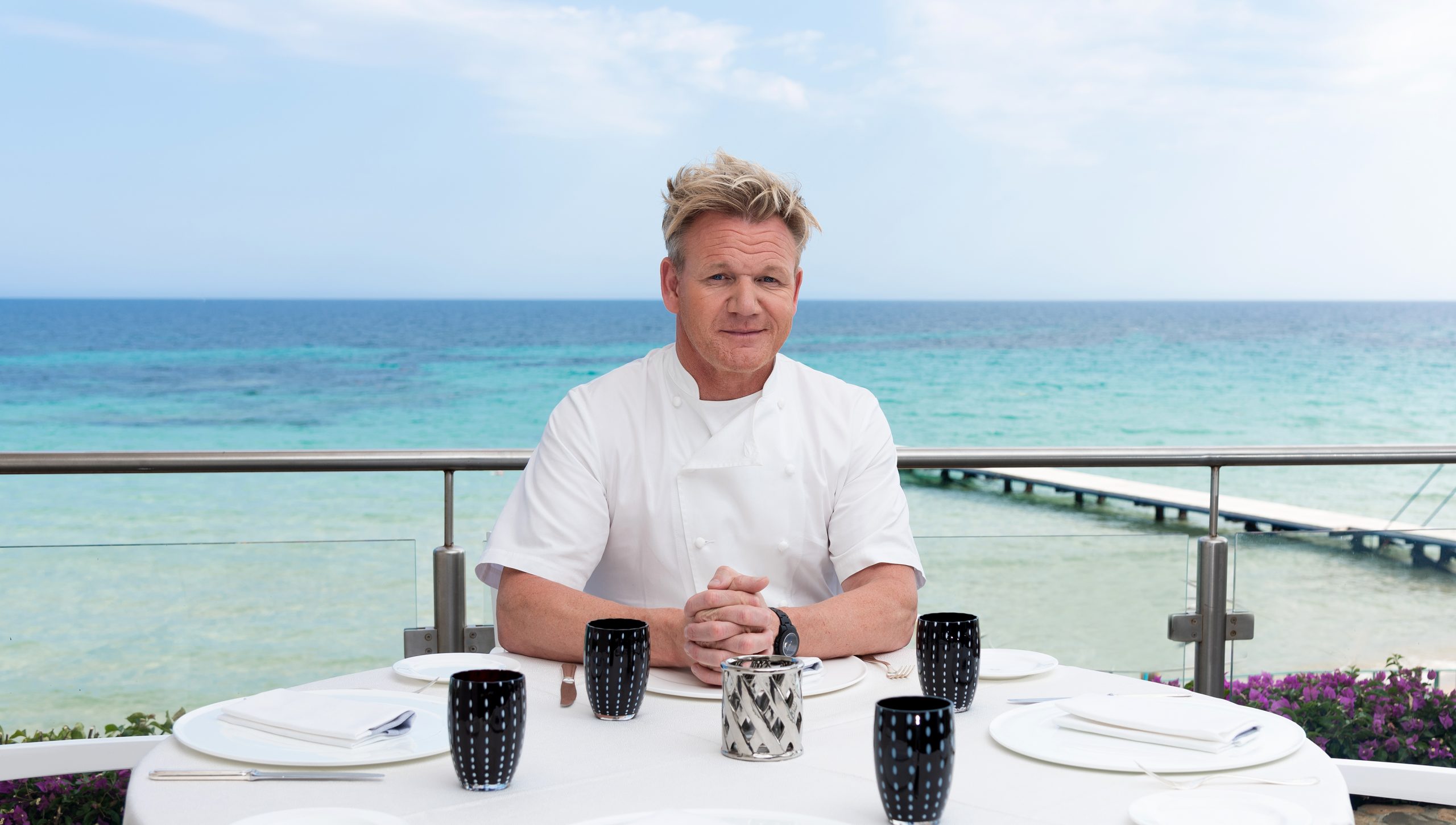 The Michelin Guide, from 1926 to the present, is one of the world’s most important reference for assessing the quality of restaurants and hotels at a national and international level. Most of the Michelin inspectors have studied at the best hotel schools in the world, and have built-up work experience in several countries.

The job of a Michelin inspector, who could  judge more than 40000 restaurants and hotels in 24 countries, and 3 continents, must respect six fundamental principles:

The evaluation of a restaurant is based on the opinions of several inspectors obtained in several visits. Also, the inclusion in the Michelin guide is free.

Let’s find out which are the ten most famous international starred chefs. 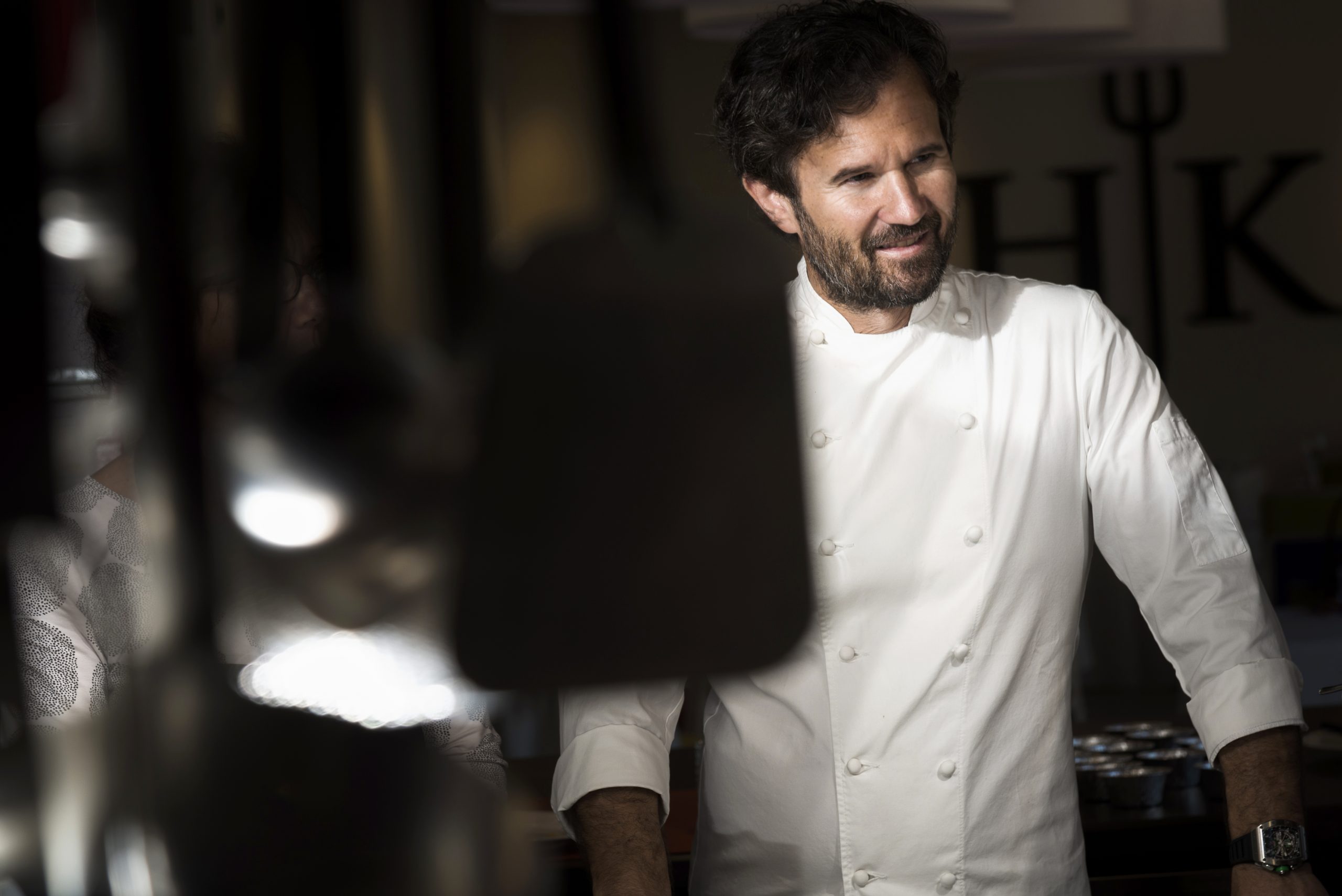 Michelin-starred chefs: 10 chefs who have conquered the Olympus of world cuisine

Here are the ten most famous Michelin-starred chefs in the world:

Do you want to live a dreamy holiday in paradise and discover the creative cuisine of the best-starred chefs? Book a stay at Forte Village Resort in Sardinia. 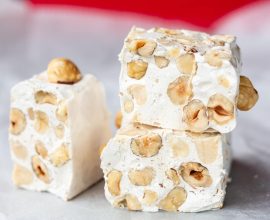