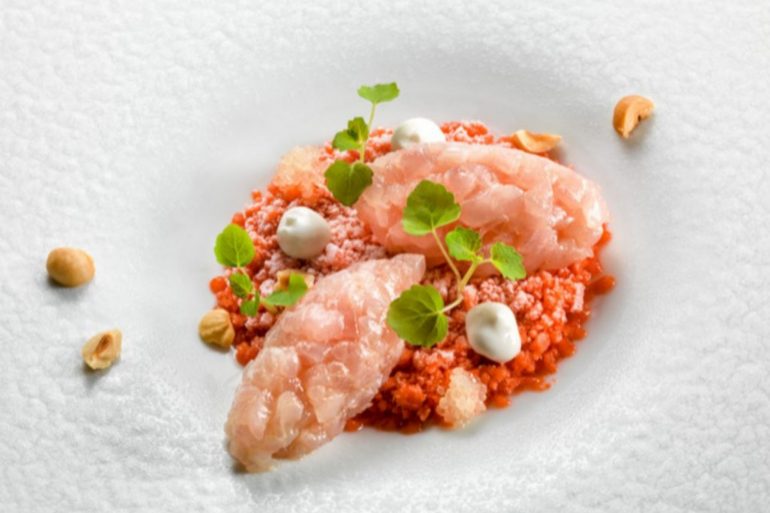 Chef Heinz Beck will guide the rich culinary season at Forte Village Resort, a combination of tradition and innovation that will conquer even the super-refined palates.

Learning how to appreciate new dishes is something that gives a lot of pleasure on vacation, especially if they are prepared by multi-Michelin-starred chef Heinz Beck who chose Forte Village Resort in Sardinia to open his new restaurant.

Born on the 3rd of November, 1963 in Friedrichshafen, off the norther shore of Lake Constance, Beck is head chef at La Pergola restaurant in Rome. He has not only conquered three Michelin stars, he was nominated the “ottavo Re di Roma” therefore becoming one of the most sought after exponents of international cuisine.

Beck’s studies began in the Hotel school in Passau and continued in Munich where, in 1985, he started working for a catering company in 1989 with one Michelin star. In 1986 he was chef de partie at Coombi Hotel in Freiburg and then moved to Tantris, a restaurant holding three Michelin stars in Munich. In 1991 he became sous-chef at Tristan in Mallorca, Spain, before returning to Germany to work at the Residenz ad Aschau. In 1992 he achieved the title of “master of cooking” at the Altötting school, in Bavaria.

German discipline, Italian at heart, Heinz Beck arrives in Italy to find work and meets Teresa Maltese from Palermo, his future wife, with whom he founded Beck and Maltese consulting in 2005, a consulting firm with which they managed many restaurants in Italy and abroad.

Chef Heinz Beck has written many books including “Consigli e ricette per piccolo Gourmet”; “Vegetariano”; “L’ingrediente segreto”. Alongside achieving three Michelin stars he has received other important recognitions including the Medaglia D’oro of the Foyer of Artists, nominated by La Sapienza University in Rome, three Venorelli stars, the Five Star Diamond Award, the Six Star Diamond Award and the Leone di Venezia. Let’s discover together the characteristics of the cuisine of one of the most appreciated chefs in the world.

Heinz Beck: the chef’s cuisine, the balance between emotions 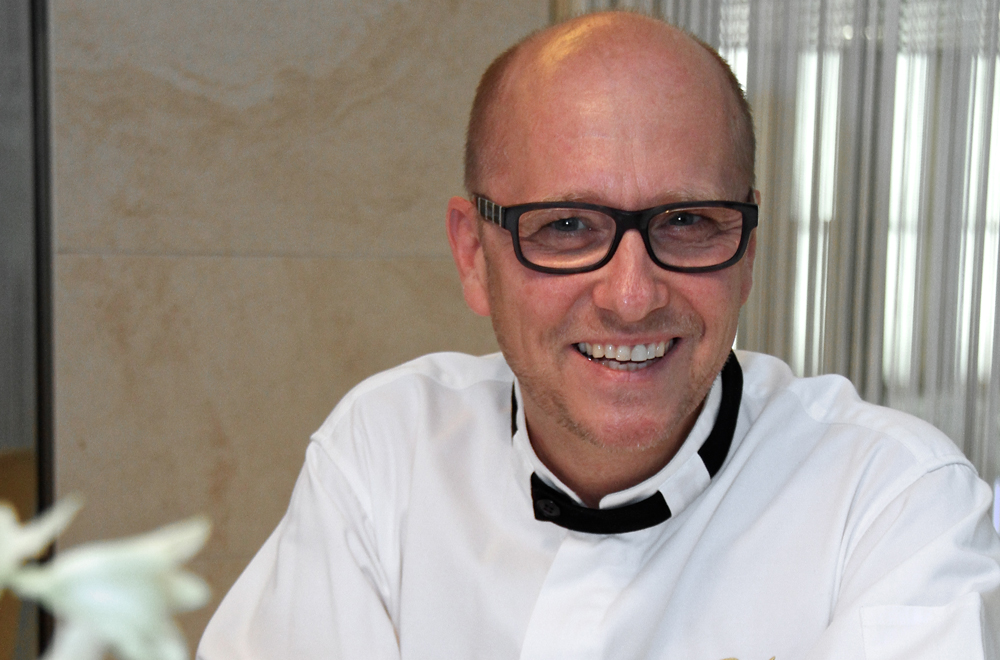 Heinz Beck is preparing to enter the team of great chefs at Forte Village in Sardinia. The chef holding tree Michelin stars, leading the suggestive restaurant in Rome, La Pergola, will delight the guests at the resort with his unique style distinguished by original recipes, creative and well balanced which feature the harmony and delicacy of natural flavors. The ingredients of each dish have a fundamental role in creating the final result, a perfect symphony for the palate which creates a light, creative and unrepeatable experience.

The cuisine of Heinz Beck is a mixture of inspiration with pure genius, using top quality ingredients he is able to stimulate new emotions with authentic products of Italian and Mediterranean tradition. There is no excess in his recipes, only the perfect balance between flavors so to maintain the integrity and identity of each component and avoiding any kind of manipulation of the final result.

The chef’s cuisine is also distinguished by beautiful presentations able to conquer the diner through their eyes before the palate.

Among the delicacies that Heinz Beck will prepare at Forte Village, there is an Amberjack Tartare on strawberry granite, almond mousse and finger lime. Would you like to discover the cuisine of Heinz Beck in a true paradise? Discover Forte Village Resort in Sardinia. 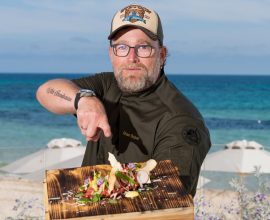 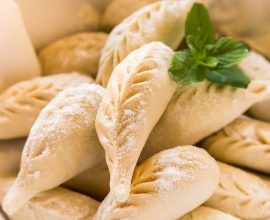